The technical design of sources of polarized light used earlier was not adequate for producing materially larger light-emitting surfaces.

22 years had passed until the conclusions of the same inventor, Márta Fenyő, drew attention to the immense possibilities of the body surface surround light therapy. 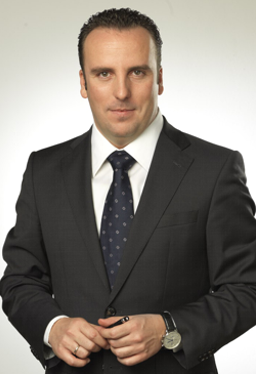 Her invention made possible the production of surfaces of optional size and form emitting polarized light. In 2007 the physicist-inventor met Péter Klein, the manager of a successful company of international renown, with 15 years of manufacturing experience in the field of professional cosmetic equipment.

In cooperation with Swedish medical engineers the team lead by Péter Klein consisting of design and development engineers and industrial engineers has designed and built, for the first time in the world, the magnificent equipment for body surface surround therapy using polarized light inspired by state-of-the-art feats in technology

This brilliant team has, ultimately, the credit for the creation of SensoliteR, the veritable healing device built on a promising invention that has helped so far many people recover their health, alleviate their pain and make their lives better.

And it is just the beginning!

The invention is under international protection of industrial property. SensoliteR, the source of polarized light designed for the revitalization of the entire human organism created on the basis of the invention is now available for everybody. We hope that the wonderful features of SensoliteR will soon be far-famed, because this invention is indeed a milestone in the preservation of health, prevention of illnesses and in medical applications in general.